How to Set Priority Level Alerts for Your Tasks

Written by Gabrielle Beard Lucero
Updated over a week ago

The Task Status Configuration allows you to choose the number of days until a Task hits a new priority level. This is calculated by the number of days below the scheduled date. The number set in the green will determine how soon an alert is sent before a Task is due.

Green = Low priority. It is most likely that the Task has just been opened, or you set an alert to remind you of that Task before it is due.

Orange = The Task is open, but has not completed yet. The Task needs to be completed, and therefore has become a higher priority.

Red = This Task is a high priority. It has not been completed for a while, and most likely has been overlooked. This Task is red because it needs to be completed as soon as possible. 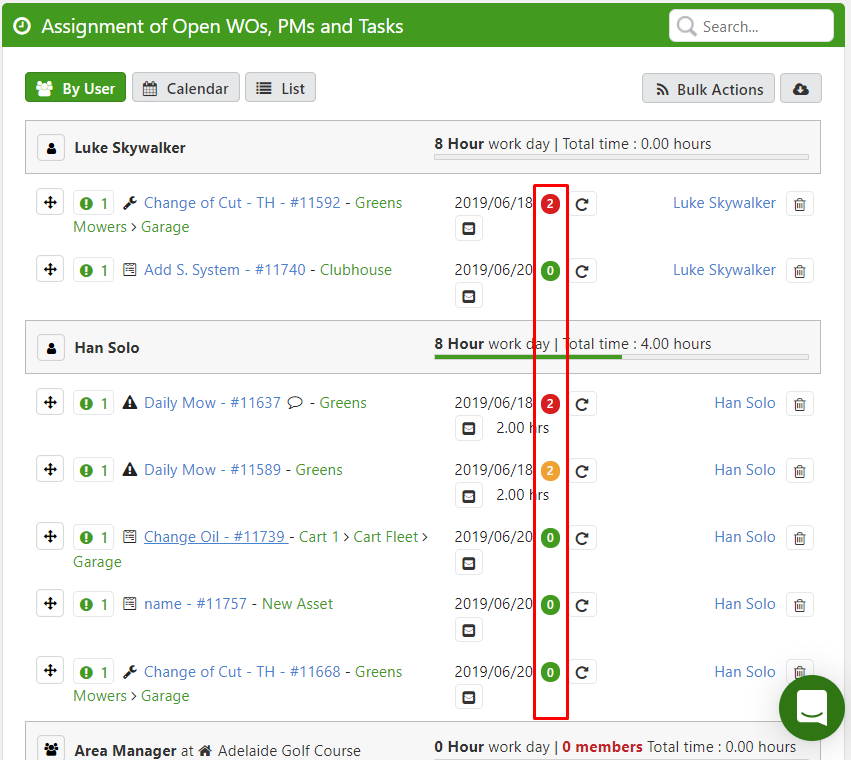 The Task Status Configuration can be found under the Task Settings.

The red box indicates the number of days it will take a Task to turn red. The default setting is "-2". This means if the task is not completed two days after the task start date it will turn red. If you type "3" into this box, then the Task will turn red 3 days before the initial due date.

Did this answer your question?